“Geology is the study and science of Earth’s landforms. This includes how they were created, have changed over time, and how they will evolve.”

There are several branches of geology that have more focus. We divide geology into the following sub-fields:

Even though you can categorize geology in different ways…. here’s how we’ve divided the branches of geology.

These branches of geology focus on time

These branches of geology specifically deal with time. Whether it’s fossils, magnetic fields, or types of landforms, they are often concerned with reconstructing the past.

This is why “paleo” is common in these fields of study. Paleo is short for ”paleolithic” which often refers to the geologic past.

Stratigraphy is concerned with the layering of archaeological remains and their position on layers of rock. For example, magnetostratigraphy studies magnetic fields in rocks and past pole reversals.

Seismology, volcanoes, earthquakes… these branches of geology all have one common theme. The underlying process that impacts them are plate tectonics.

Fields like seismology measure how waves travel through and around Earth from earthquakes. Meanwhile, tectonophysics targets the physical process that acts on the behavior of waves.

As tectonics plays a key role in volcanoes, volcanology explains how and where volcanoes and related phenomena (lava and magma) erupt and form (past and present).

Most geology careers involve the extraction of natural resources from the surface. This is where geologists relate rock types and landforms in a specific environment.

For example, petrology uses mineralogy and rock types to understand geological formations from drilling. In addition, they study the chemical properties and how atoms are arranged.

Soils are also considered a natural resource for agriculture production. Agronomy, edaphology and pomology are specific to soil science and how food grows or is cultivated.

Sedimentology looks at the processes of how sediments deposit. For example, sedimentology is concerned with erosion, weathering, transportation, and deposition of sediments.

One of the processes that understands the erosion, movement and deposition of sediments is from glaciers. Specifically, glaciology studies glaciers and how they shape the landforms.

Likewise, surficial geology examines sediments overlying bedrock such as during a glacial retreat. Finally, beneath the regolith is the intact, solid rock that bedrock geology is concerned with.

Topography also plays an important in geology. Of all the branches of geology, topography examines the physical features that are distributed on the landscape.

For example, orography focuses on topographic relief and how mountains are distributed. Without plate tectonics which is a focal point in geology, mountain building would have not taken place.

Finally, hypsometry measures the height and depth of physical features from the mean sea level. Geologists use hypsometry to understand the profile of Earth and landscape evolution.

Astrogeology involves geology outside of Earth

When the Mars Rover started wheeling around the red planet, its crosshairs were targeting the rocks and geology of Mars. Specifically, it was getting close-up and personal of the composition of Mars.

Astrogeology is very closely related to exogeology. They both focus on how geology relates to celestial bodies such as moons, asteroids, meteorites, and comets.

Lastly, selenography studies the physical features of the moon. For example, it understands and catalogs features such as lunar maria, craters, and mountain ranges on the moon. 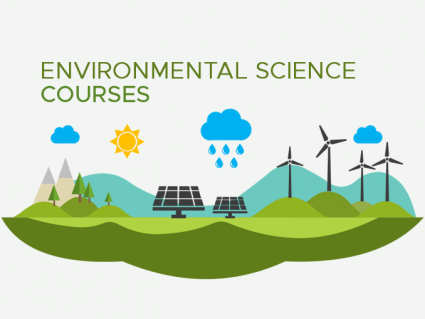 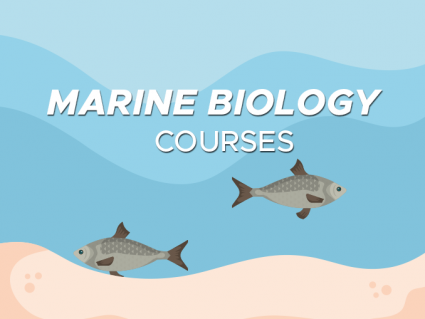 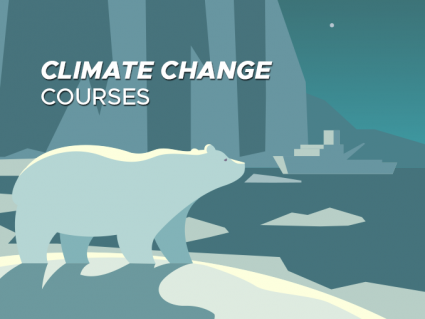 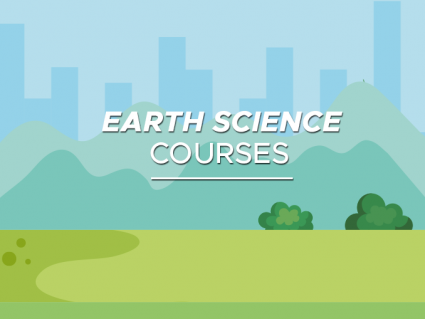 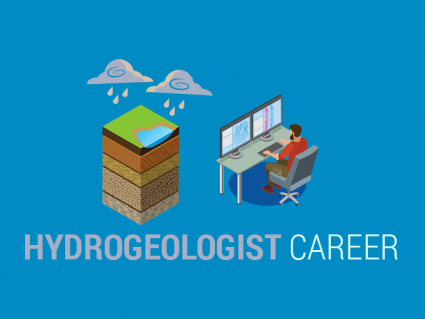 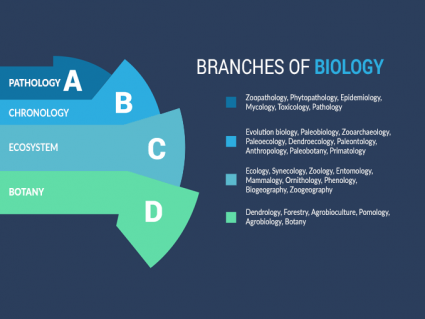 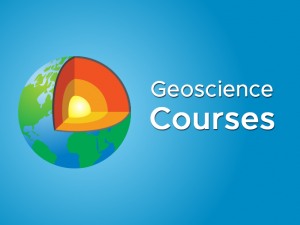 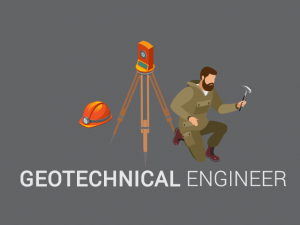 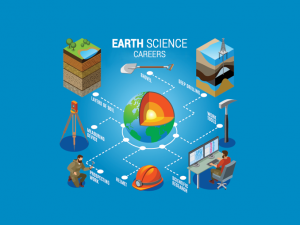 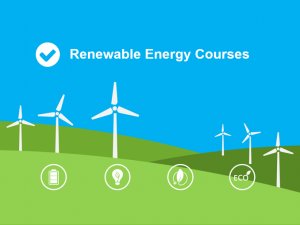 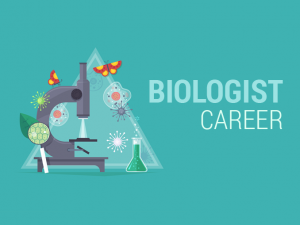 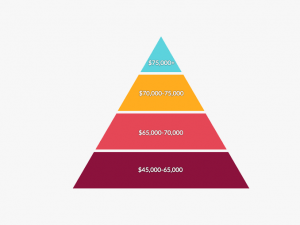 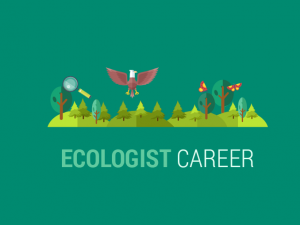 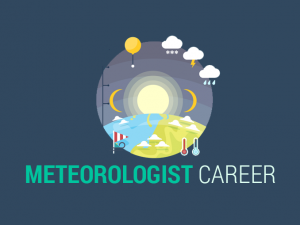