Soil formation is vital for food production and plant growth. Erosion and weathering break rock down into soils. Without it, soil wouldn’t exist.

The major soil formation factors are:

So how do soils form? What are the soil formation factors? And most importantly, what is soil?

Soil is loose minerals and organic material. It’s about half minerals, half-open space – all within the top few centimeters of the surface. It’s often mixed with organic material, sometimes called humus. Soil texture describes particle size. For soil, it consists of sand, silt, and clay.

Because clay is so small, it clumps together easily. But sand has larger particles so it doesn’t tend to clump up as much. Loam is a mix of about 40% sand, 40% silt, and 20% clay.

Humus is all the organic stuff. Basically, it’s an accumulation of decayed matter such as plants and animals. If you have ever made compost, you are making hummus.

There are different benefits to each type of soil. For example, high organic matter is good for crop production. But soils without humus are good for construction sites.

If you start with a big boulder in the ground and leave it there for a long, long time. Over thousands of years, it will break down because of weathering.

Both mechanical and chemical weathering play an important role in soil formation. These processes will transform that boulder into particles of sands, silt, and clays.

Soil formation is due to the percolation of water and weathering. This water seepage is what dissolves rocks into soil. As water seeps downwards, it breaks down the material.

“Eventually, you get a set of “soil layers”. These soil layers are dependent on how far down water seeps into the ground and the amount of weathering.”

In addition, both temperature and its rate of change are critical in weathering. Again chemical reactions tend to occur more rapidly when temperatures are higher, especially in moist areas.

As plants die, small organisms break down and decay material into organic matter. During this process, bacteria and plants produce a type of acid. This acid is a big contributor to the breakdown of soil particles.

Next, soil with organic material is most important for humans because it supports plant biomass and agricultural crops. This is the topsoil that takes hundreds of thousands of years to form.

Soils are derived from their parent material. For example, feldspars go through a chemical process that converts them into clay. But if you have granite with feldspar, it could develop into clay and sand.

As mentioned above, soils can develop from bedrock in one place. But they can also be transported. For example, glaciers, water, and wind can move and erode material.

At the base of a landform, thicker, hummocky soils tend to form. Gravity moves water downward which is where water accumulates. Overall, it’s terrain that affects water availability.

Finally, all these factors take a long, long period of time to make a noticeable difference. Soils take thousands of years to form. In general, the longer rocks have the chance to weather will result in finer particle sizes.

But the reality is that our environment is constantly in flux. Soil formation factors such as water, organisms, and relief are never constant.

How Rocks Weather into Dirt

Weathering is a process where weathered particles get smaller and smaller (weather) and eventually turn into dirt. You can see this process all over the world.

Today, we discussed the topic of how rocks weather into dirt in 5 steps. But if you are interested in learning more about the process of weathering, then take a look at these courses below.

Or just leave us a question or comment in the box below. We’d love to hear from you. 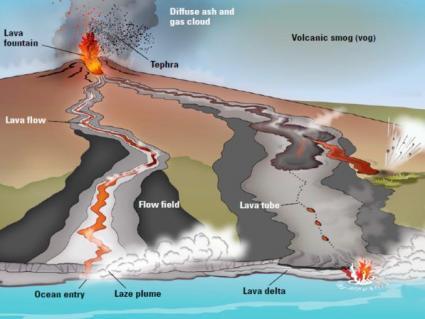 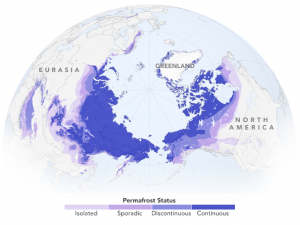 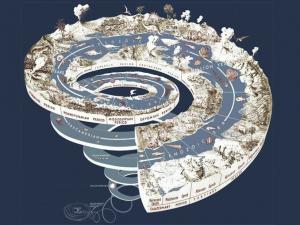 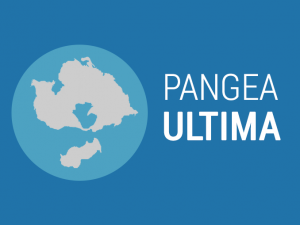 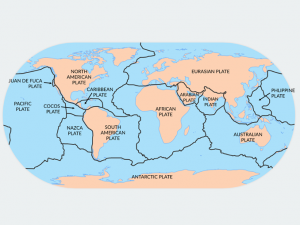