“From 4.6 to 4.0 billion years ago, the Hadean Eon was a violent time in Earth’s geologic history. But in the Archean Eon, Earth finally starts to cool down with a more stable climate.”

Some of the major highlights of the Archean Eon include:

Let’s take a look at the Archean Eon in a bit more detail.

Earth has its first oceans

Earth began cooling in the Archean Eon. And because it was cool enough, water could finally condense to form its first oceans. This was in a large part because the moon stabilized Earth’s climate giving it seasons.

Remember that heat flow was intense in the Hadean Eon. Because of the high temperatures, any water on the planet would have evaporated into space.

Also, in the heavy bombardment stage, this is when scientists believe comets transported water to Earth. The alternate theory for the origin of water is that it existed all along in rocks inside the crust. Because Earth’s interior contains minerals with hydrogen and oxygen, volcanoes continually “degassed” releasing H2O as water vapor.

Now, that the Earth’s climate stabilized, water no longer evaporated from extreme temperatures. Finally, water condensed, then oceans remained. And because Earth had oceans, this is where life began about 3.5 billion years ago.

Scientists still debate whether or not continents existed in the Archean Eon. There are no definitive answers yet when the first supercontinent emerged.

There is evidence the first cratons are now located in Western Australia and South Africa. This crust from the supercontinent Vaalbara dates back 2.7 to 3.6 billion years ago.

This resonates with the fact that Earth’s crust was cooling in the Archean Eon. This cooler climate allowed the formation of continents because the lithosphere became more stable.

Also because plate tectonics are necessary for building continents, this means tectonic activity was present in this eon.

Oxygen begins to fill the atmosphere

At the start of the Archean Eon, Earth was without free oxygen. Water molecules had oxygen but they were bonded with Hydrogen.

In this eon, Earth’s atmosphere was mostly methane and nitrogen. The only life forms that could exist were anaerobic cyanobacteria (blue-green algae).

In the absence of oxygen, these microscopic cyanobacteria converted sunlight to energy. They carried out photosynthesis in the oceans metabolizing their own food. As a waste product, cyanobacteria released oxygen.

Over time, free oxygen built up in the oceans into banded iron formations. But oxygen poisoned cyanobacteria threatening their very own existence.

Iron collects on the seafloor

As oxygen filled the oceans, it mixed with iron. Iron rusts when it reacts with oxygen. So over time, the seafloor collected rusted iron.

Most of the world’s iron ore deposits were produced in the Archean Eon. We can find banded iron formation all over the world such as Australia, Canada and Russia.

Oxygen continued to form rusted iron in the oceans. Because there was no more iron to rust in the oceans, oxygen entered the atmosphere.

This event is the Great Oxygenation Event when the atmosphere first became oxygenated.

A summary of the Archean Eon

The Archean Eon marked a time when Earth’s climate began to stabilize.

Earth cooled down from its molten state. It eventually could support oceans. Tectonic activity built continents.

In the Archean Eon, oxygen filled in the atmosphere, and most of the world’s iron ore was deposited.

Because the Earth’s conditions stabilized, eukaryotic and multicellular life could finally emerge in the Proterozoic Eon.

The Archean Eon spanned over 1.5 billion years, which started 4 billion years ago. It is the second earliest recognized era of Earth’s history, preceded by the Hadean Eon and succeeded by the Proterozoic.

If you are interested in learning more about our geologic past, then check out online courses offered by universities around the world. 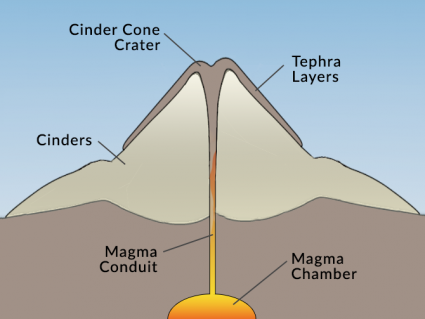 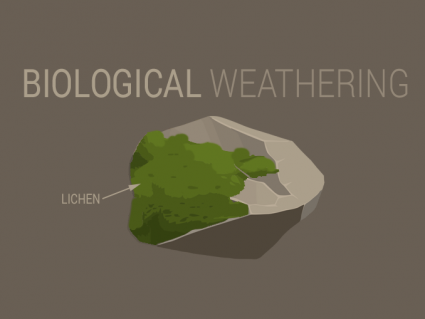 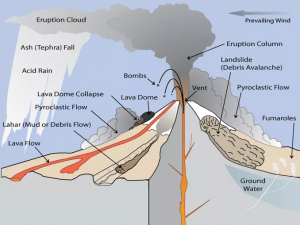