Earth has 7 major plate tectonic boundaries and 10 or so minor ones.

Like seams of a baseball, tectonic plate boundaries wrap around the Earth.

Earth’s tectonic plate boundaries are unusual because they can consist of continent and ocean crust.

Here are the 7 major tectonic plates of the world in a bit more detail.

The Pacific major plate is the largest which underlies the Pacific Ocean. Specifically, it stretches all the way along the west coast of North America to the east coast of Japan and Indonesia.

This plate forms most of the Pacific Ring of Fire which has some of the most violent and catastrophic earthquakes and volcanoes on the planet.

And smack dab in the middle are the islands that make up Hawaii. The interior hot spot within the Pacific Plate is responsible for the volcanic activity that occurs in the Hawaiian Islands.

The North American major plate not only contains the continent of North America but also part of the Atlantic Ocean.

This plate extends all the way over the North pole and even contains Siberia and the northern island of Japan. It also includes Greenland, Cuba, and the Bahamas.

The Eurasian major plate consists of most of Europe, Russia, and parts of Asia. This plate is sandwiched between the North American and African Plates on the north and west sides.

The west side has a divergent boundary with the North American plate. The south side of the Eurasian plate neighbors the Arabian, Indian and Sunda plates.

It straddles Iceland where it tears the country into two separate pieces at a rate of 2.5 cm per year. On average, the Eurasian plate moves about one-quarter to half an inch per year.

The African plate contains the whole continent of Africa as well as the surrounding oceanic crust of the Atlantic Ocean. Oddly, it looks like a larger boundary of the African continent, itself.

The Somali Plate is positioned along the East African Rift zone. This developing rift zone is gradually separating the east part of the continent.

The west side of the African major plate diverges from the North American plate. These divergent plate boundaries form the mid-oceanic ridges or rift valleys.

The Antarctic plate holds the entire continent of Antarctica including its surrounding oceanic crust. This plate is surrounded by parts of the African, Australian, Pacific, and South American plates.

Antarctica was once grouped as part of the supercontinent Gondwana with Australia and India. But about 100 million years ago, Antarctica broke apart to its current location at the south pole.

It’s estimated that the Antarctica major plate moves about 1 cm per year.

The Indo-Australia plate is a major plate combining the Australian and Indian Plates. But they are widely considered to be two separate plates.

The Indo-Australia plate stretches from Australia to India. It also includes the oceanic crust of the Indian Ocean. The northeast side of the Australian plate converges with the Pacific Plate.

The South American plate is a major plate that includes the continent of South America and a large portion of the ocean from the Atlantic Ocean.

On the west side of South America, it experiences devastating earthquakes due to the convergent plate tectonic boundaries.

But the eastern edge lies in the Atlantic Ocean at a divergent plate boundary. Alongside the African Plate, these two plate boundaries pull apart from each other creating some of the youngest oceanic crust on the planet.

What’s the size of the 7 major tectonic plates?

The earth’s crust is divided into plates that are made up of the original rocks of the planet. These plates can be subducted, colliding, or sliding beside each other as they move around the earth. There are a total of seven major tectonic plates that make up our planet.

If you are interested in learning more about the major tectonic plates, then check out the universities that offer online courses on the subject.

If you have any questions or comments, please feel free to contact us below and we’ll try out best to answer them. 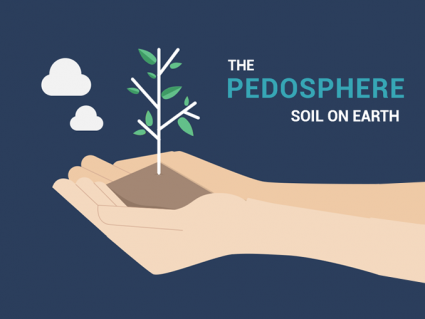 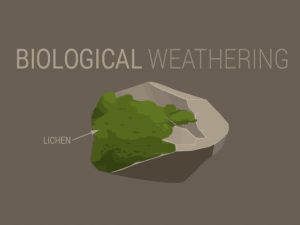