The Eurasian Plate is a plate tectonic boundary consisting of most of Europe, Russia, and China.

It’s the third largest, being slightly smaller than the Pacific Plate and North American Plate.

Because Earth’s tectonic plate boundaries often consist of continent and ocean crust, the Eurasian Plate contains parts of the Atlantic and the Arctic Ocean.

All plate tectonics move deceptively slow. In the case of the Eurasian Plate, it moves at a rate of just 7-14 millimeters per year. That’s about how long your fingernails grow in a year!

An overview of the Eurasian Plate

The Eurasian Plate is the third largest major plate. It consists of most of Europe, Russia, and parts of Asia. This plate is sandwiched between the North American and African Plate on the north and west sides.

The west side shares a divergent plate boundary with the North American plate. The south side of the Eurasian plate neighbors the Arabian, Indian and Sunda plates.

It straddles Iceland where it tears the country into two separate pieces at a rate of 2.5 to 3 cm per year. The Eurasian Plate also diverges away from the North American plate at a rate of about 3 centimeters per year.

As a whole, the Eurasian plate moves about one-quarter to half an inch per year on average. At a size of 67,800,000 km2, it is the third largest tectonic plate on Earth.

Do you want a crash course in plate tectonics?

If you live in Europe, you’d most likely be situated on the Eurasian major plate. This includes some of the following countries in their entirety:

But what if you lived in Africa or North America? What are some of the other plates in the world?

The Eurasian Plate is a large tectonic plate that includes much of Europe and Asia.

To learn more about this topic and how you can get an online education, please visit these educational websites offered by universities around the world. 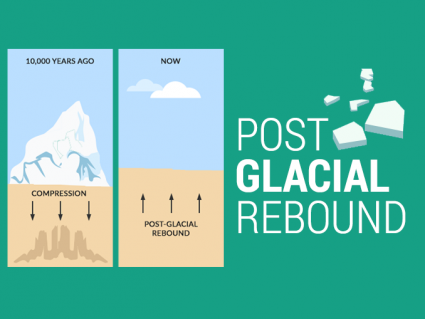 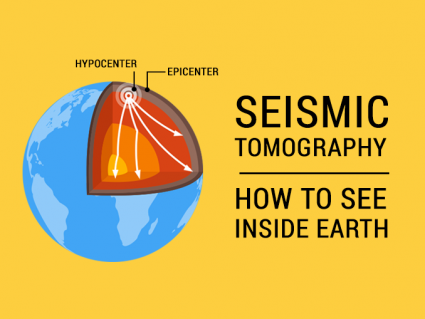