“If you had a time capsule and traveled back in time 200 million years ago, you’d experience Earth as the supercontinent of Pangaea. It was made up of one continent and one ocean.”

Today, we pick up the pieces and look at the clues of Pangaea. For example, notice the striking similarities of continental boundaries aligning on a world map.

One day, our continents will connect to form another supercontinent in the future “Pangea Ultima”. But it takes time. For example, this won’t happen for another 250 million years in the future.

What supercontinents existed before Pangea?

Was Vaalbara the first supercontinent?

First, the Kaapvaal craton exists now in South Africa. Next, the Pilbara craton is now situated in West Australia. Hence, the theorized supercontinent Vaalbara incorporates both cratons as part of its name.

Scientists looked for resemblances and found geochronological and paleomagnetic similarities in both cratons. About 2.5 billion years ago, they drifted apart making it possible they were once connected.

Was Pangaea the last supercontinent?

PANGEA: About 200 million years ago, all continents were connected as one giant supercontinent Pangaea (sometimes spelled “Pangea”).

Over time, continents tore apart into the seven continents, and 5 oceans we are all familiar with today from a world map. Like a giant jigsaw puzzle, the continental puzzle pieces fit nearly perfectly.

The landmass that existed during Pangaea persists today. But they are situated in different locations due to continental drift. New land can be easily created as it can be taken away.

For example, Iceland, Panama, and Costa Rica formed after Pangaea. The oldest surface rocks in Iceland are only 14-16 million years old. But it’s believed that tectonic activity started building Iceland about 24 million years ago.

What will be the next supercontinent?

If you incorporate the velocities and trajectories of current plate movement, then you can model how continents will evolve. The landmass itself would extend 13,000 miles with one superocean covering two-thirds of Earth.

In the case of Pangea Ultima, it’s an odd-shaped continent because it’s circular with a hole in the middle. Similar to Pangea, North America would collide with the south part of Africa.

South America, Antarctica, and Australia would wrap around to connect with the south of Asia to create a ring of continents. Finally, the hole in the center of Pangea Ultima is remnants of the Indian Ocean.

How Does the Supercontinent Cycle Work?

One of the most interesting patterns in Earth’s history is the supercontinent cycle. This pattern can be seen through the fossil record, and it is characterized by a large number of supercontinents followed by a long period with many smaller continents.

Do you want to learn more about the supercontinent cycle? There are many courses from institutions around the world that can help.

Do you have any questions or comments? Please feel free to use the comment form below and let us know what’s on your mind for the supercontinent cycle. 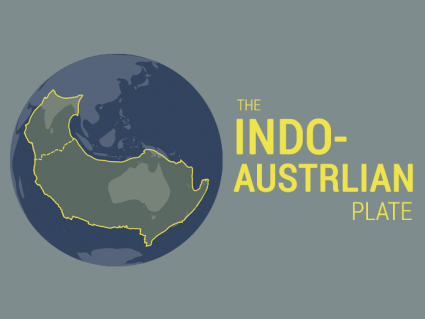 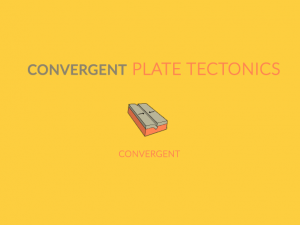