“Food for thought: The nutrient cycle constantly exchanges inorganic and organic matter back and forth in the environment. “

Without the nutrient cycle, the remains of dead plants and animals would accumulate on the forest floor. And all forest life would collapse because vital compounds would remain tied up in the debris without decomposing it.

The 3 main steps for the nutrient cycle are:

Let’s take a look at the nutrient cycle in more detail.

1. Plants absorb nutrients from the atmosphere and soil

The first step in the nutrient cycle is how plants uptake nutrients from the soil and atmosphere. After absorbing these nutrients, they store them as part of plant tissues.

Remember that plants mostly grow from the contents of the air. For example, the atmosphere holds nutrients like carbon (CO2), hydrogen and oxygen (H2O) for plant photosynthesis. On average, a dried plant is 94% carbon, oxygen, and hydrogen.

Plant litter is the dead, undecomposed material like twigs, leaves, and bark that fall from trees. After it falls to the ground, decomposers break down litter and it becomes part of the top organic layer of soil. Alternatively, foraging animals can munch on plants creating a waste of their own.

In forest environments, much of the litter returns to the soil annually. For example, twigs, leaves, and pine needles that fall in the forest remain there. Thus, forests put less demand on soils because they mostly replenish nutrients
year-to-year.

On the other hand, agricultural fields return little back to the ground because harvesting removes the litter from the site. This is why cultivated fields tend to add more stress to soils by not replenishing nutrients.

3. Fragmentation and decomposition by fungi and bacteria

After litter falls to the ground, decomposers break it even further. At this point, it can be recycled to be part of the food chain again. It releases nutrients and replenishes the soil keeping the nutrient cycle in balance.

These types of decomposers are microscopic in size, but they’re larger in numbers. As decomposers, they alter complex compounds into simple chemicals. In turn, plant roots can recycle these simple chemicals as a usable form and maintain new life.

Because Earth is a closed system, nothing is taken out or in. For the nutrient cycle, it’s just recycled back and forth from inorganic to organic matter.

This process of production and decomposition is deep-rooted and is the lifeblood in fully functional ecosystems. But if you could rewind the clock to the Carboniferous period, it was a time when trees grew to an incredible size.

The main difference was that the decomposers that we have today didn’t fully evolve. Because decomposers were missing in this period, trees died and stacked on top one after another.

Over time, trees compressed other trees. Then, the compaction formed peat. Eventually, peat turned into coal. Lucky for us, the Carboniferous period marked the origin of most coal reserves. Gigatons of coal laid down into the ground which we consume everyday.

The nutrient cycle is one of the many ways that our planet keeps itself alive. It constantly exchanges inorganic and organic matter back and forth in the environment.

Do you want to learn more about the nutrient cycle and beyond? Try out one of these courses offered by universities and institutions from around the world.

Or if you have any questions, use our comment section below to get in touch with one of us at Earth How. 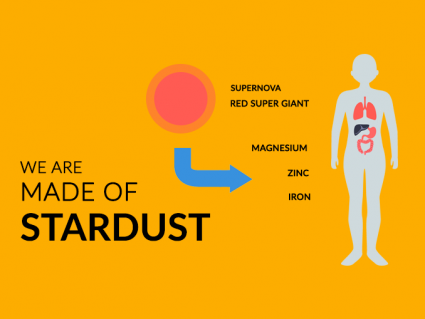 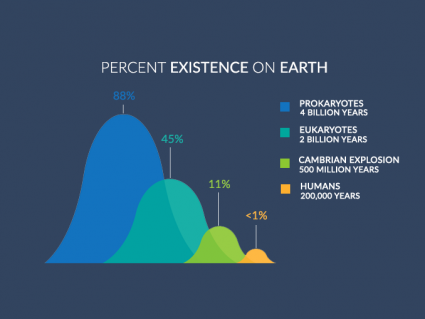 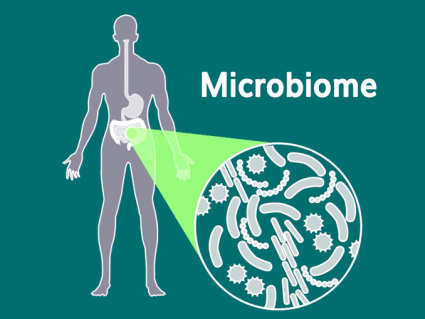 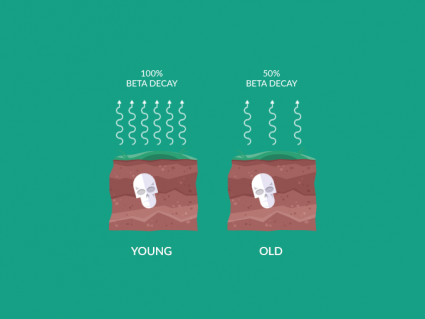 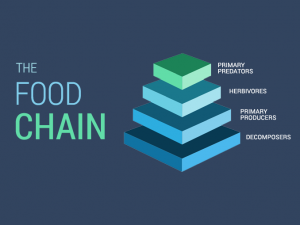 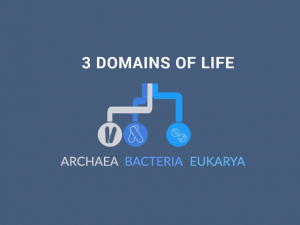