Carbon is in motion in the long-term carbon cycle.

But the distinction between the short-term carbon cycle is that this cycle takes millions of years to come full circle.

Carbon can take up various forms. Instead of carbon converting into sugars, carbon is re-purposed into fossil fuels like coal.

When plants are buried and compacted over millions of years, they become hydrocarbons.

When you drive a gas-powered vehicle, you tap into Earth’s carbon reserves deposited hundreds of million years ago. Our cars use carbon in the form of gasoline (C8H18).

After we consume it to make our cars move, carbon becomes a pollutant like carbon dioxide (CO2) in the atmosphere.

So what takes millions of years to create, we use in our cars to fuel them in minutes. And the reason why we use oil is that it’s cheap, plentiful, and relatively easy to pull out of the ground.

This high energy and non-renewable resource is the lifeblood of our economy. Likewise, we rely on them to power our everyday life.

What is the origin of Earth’s oil reserves?

Carbon dioxide may stay in the atmosphere for a while, but eventually, plants consume it during photosynthesis. So that same weight from the tank of gasoline gets converted into wood or plant material by photosynthesis.

Much of the coal that we find today was produced during the Carboniferous period from hydrocarbon plants.

Over 300 million years ago, vast swamp forests laid down gigatons of hydrocarbons. Hydrocarbons are millions of years in the making. To this day, we still extract and reap the rewards.

Marine organisms like algae and microscopic animals and plants died over the ocean floor. Without oxygen, they were compacted, heated, and turned into oil and gas reserves over millions of years.

The long-term carbon cycle is a term that describes the various changes in the atmospheric concentration of greenhouse gases, especially carbon dioxide, over geologic time.

If you want to learn more about the atmosphere and how it relates to the long-term carbon cycle, make sure to check out one of the courses below.

Or if you have any questions, please let us know with a comment below. 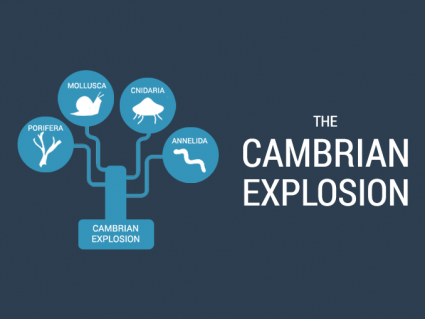 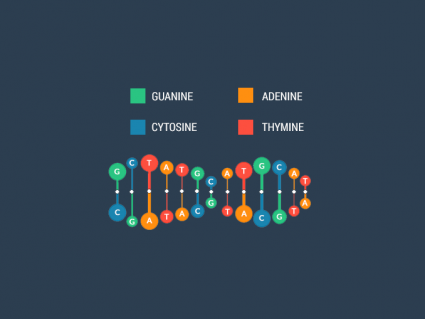 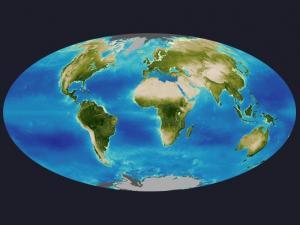