If you look at the numbers, things are looking pretty good for other Earth-like planets. Doesn’t it? But you still have to ask:

How come we’ve never been contacted by alien life forms? The odds aren’t as good as we think.

And there are a couple of reasons for that. Today, let’s look at Earth-like planets.

As far as we know, we’re the only planet with life on it. But what’s special about Earth? If you could make a list of cosmic ingredients to make an Earth-like planet, here are some of the characteristics they would need.

The ingredients for life

Just because a planet has all the properties of Earth, it doesn’t guarantee life. We have a basic understanding of how life forms. A planet has to be in the Goldilocks zone with a surface temperature could be suitable for liquid water.

It’s necessary to have a primordial soup where molecules come together and become life. But we don’t know if that’s sufficient. For example, we don’t know if putting water, amino acids and an energy source like lightning or the sun does create life.

Life has to self-replicate, metabolize, and evolve. Scientists have tried to replicate primordial soup in test tubes without success. Not a single scientific experiment has been successful at duplicating life.

The Kepler satellite is a space-based telescope to search for one part of the galaxy for potentially habitable planets. So far, the Kepler mission has confirmed over 2,000 planets.

We don’t know if life exists on these planets. But these planets fit the mold for the Earth-like planet wish list. Among the 2,000+ planets, the Kepler mission discovered 3 super Earth-size planets (Kepler-62f, Kepler-62e, and Kepler-62c) in the habitable zones of their stars. Each of the 3 planets is less than twice the size of Earth.

Kepler 62 is a 5-planet system about 1200 light-years away from Earth in the Lyra constellation. The host star is smaller and cooler than our sun. The first 3 planets closest to the sun are too hot and inhospitable. Next, is the planet Kepler 62f which is in the inner hospitable zone? Kepler-62f is the smallest of the habitable planets. It’s about 40% larger than Earth. It completes a full revolution around its host star every 267 days. We don’t know if it contains water. But it’s likely covered in rocks.

Kepler-62e revolves around the same start as Kepler-62f. The Lyra constellation is also about 1200 light-years from Earth. In a 5-planet system, it’s the second outermost planet in the hospitable range (fifth away from the host star). It’s 60% larger than the size of Earth and orbits every 122 days.

2700 light-years from Earth is a two-planet system around a star called Kepler 69. Star is the same type and similar to our sun. Although it’s slightly smaller and cooler. Inner planet Kepler-69b orbits every 13 days. Much hotter than Mercury. Outer planet Kepler-69c is about 70% larger than Earth. Orbits every 240 days. It is the smallest planet found in the habitable zone.

Gliese 667 C is a triple star system approximately 23.6 light-years away in the Scorpius constellation. Its radius (6,095 mi) is 50% larger than Earth. Gliese 667 C orbits the red dwarf star Gliese 667 C with an orbital period of 28.1 days. Because of its host star luminosity, Gliese 667 C receives similar electromagnetic radiation to Earth. This planet was first discovered by the European Southern Observatory in 2011.

In the Gliese-581 system, scientists discovered a second rocky planet within the habitable range. Gliese-581c is classified as a Super-Earth about 5.5 times the size of Earth. It’s likely tidally locked so there would be a band around the planet where life could theoretically exist. This terminator zone is where the extreme heat and cold balance each other out forming an area able to support life.

Is there life outside Earth?

The Drake equation measures the possibility that aliens will one day contact Earth. It multiplies the following factors and probabilities in its equation:

By breaking up each factor into separate pieces, we stack their probabilities. It’s like calculating the chance of rolling a dice 10 times in a row.

What are the odds?

Overall, there are two outcomes of the Drake equation. If N<1, this means we are alone in the universe. And if N>1, then there are potentially one or several life forms that will contact Earth. Because the assumptions vary for each variable, there is a range of results for the Drake equation.

You can consider star formation and the number of Earth-like planets as being well-known. But space is filled with harmful radiation. For example, the center of galaxies such as black holes pumps out enormous amounts of radiation.

This rules out a lot of planets. But the largest uncertainty belongs to the evolution of life, alien intelligence, and their overlap during our own existence. Overall, we really don’t have a clear estimate of these factors.

If you would like to learn more about astronomy concepts and have career opportunities, there are a lot of online courses that can help like the ones below. 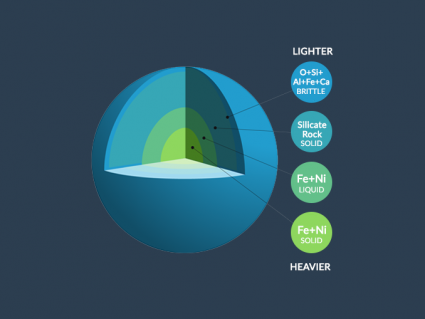 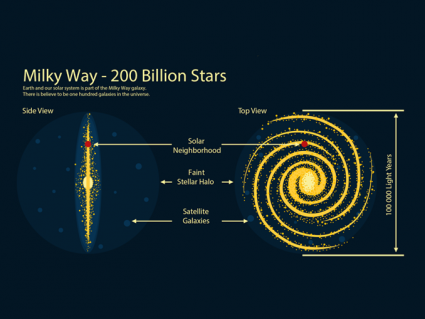 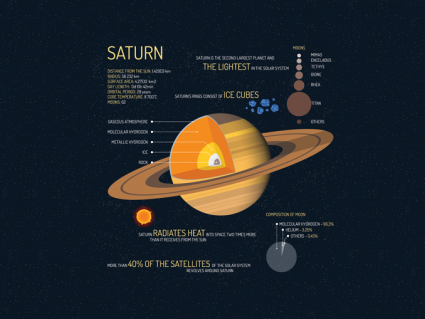