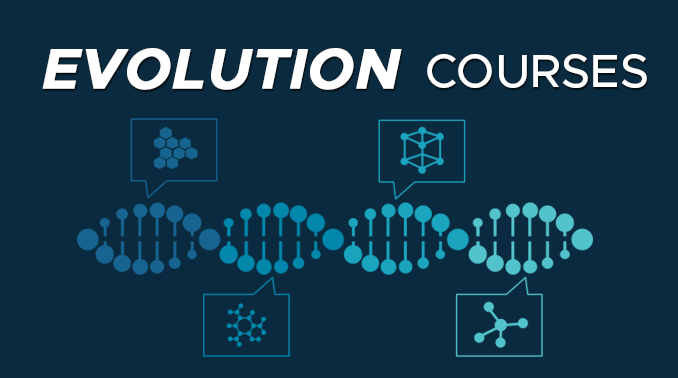 Evolution is a theory that holds that all life on earth evolved from a common ancestor, most likely a single-celled organism. This theory has been the subject of much controversy in recent decades.

Since Darwin’s publication of “On The Origin Of Species” in 1859, many have been adamant that human beings did not evolve, but were created by God. However, with the discovery of DNA and other scientific breakthroughs, this debate has become less prevalent. 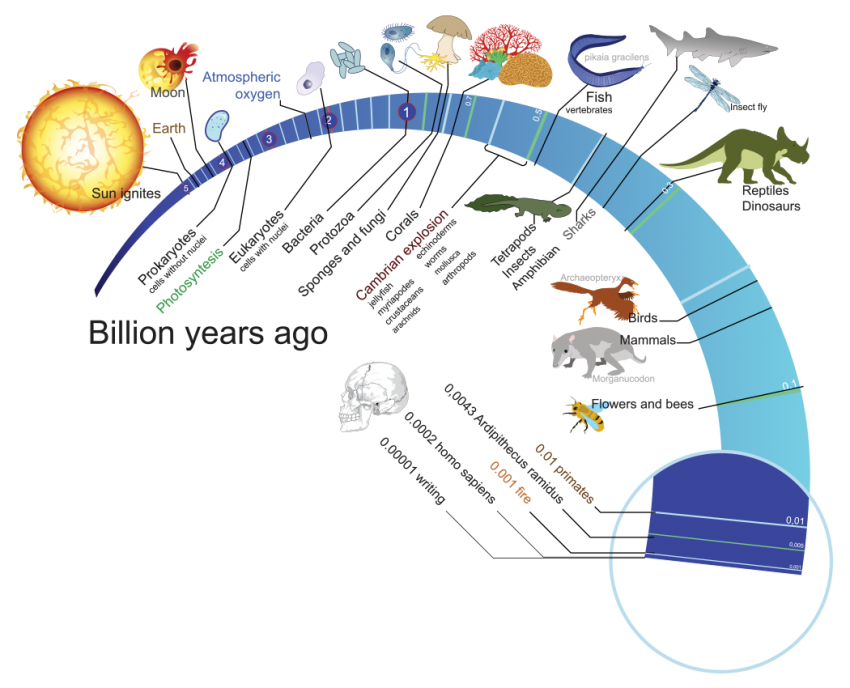 1 Introduction to Genetics and Evolution 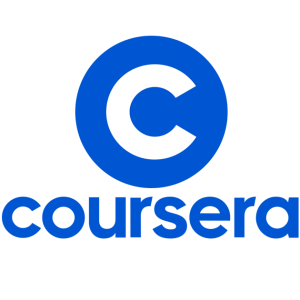 Evolution theory states that all life on Earth evolved over time from one-celled organisms to humans. This is also known as the “tree of life” theory, or “the great chain of being.” It is thought to have started with single-celled organisms about 3.5 billion years ago and will continue for as long as there are living beings on Earth.

The Introduction to Genetics and Evolution course will show you how the idea of evolution has developed through various stages since it first appeared, through its implications on human origins, and how it can be used to explain the complexity of life. It also gives you the fundamentals of biology and how it relates to genetics and natural selection. 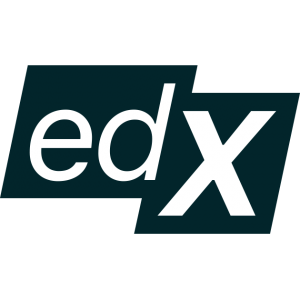 The study of human evolution is one of science’s most fascinating and important areas to explore. But it’s also a long and complex process that has shaped what we are today. There are several different lines of evidence for human evolution, including archaeology, paleontology, molecular biology, and genetics.

This Introduction to Human Evolution course discusses each line of evidence, which provides a unique perspective on the history of human life. For example, we can look at the fossil record and archaeological sites, like those found in Africa, to compare different fossils from various periods in time.

The Paleontology: Early Vertebrate Evolution is a course that studies the time period spanning from the first fish to amphibians and dinosaurs. Paleontologists study how life has evolved over time, as well as what different organisms were like in older times.

It is concerned with the evolution of life on Earth and the time who, where, when, and how life began. This may sometimes take place on land or underwater. You’ll learn about vertebrate evolution including the origin of fins, jaws, as well as tetrapod limbs in various fossil sites in Canada.

Evolution courses are typically explained using an evolutionary theory that depends on natural selection, mutation, and genetics. In general, evolution courses require the student to critically analyze information about life and its origins.

Evolution has been happening since the beginning of life. For millions of years, it’s been happening in tiny steps and we can see it in fossil records from around the world.

If you are interested in learning the history of ourselves, then I suggest you try out a course on evolution. Evolution courses offer an in-depth look at what scientists know about our past and how we’ve evolved today.